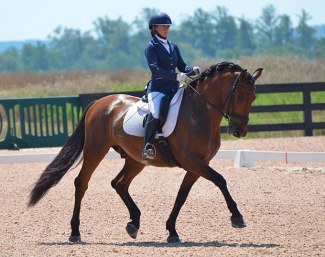 Congratulations to our California Champions Tina Lovazzano and Manuel Pena and to our North Carolina Champion Rachel Chowanec.

The North Carolina series culminated with a final event on 3 October 2019 in Williamston, NC, while the California series ended in July with events in Temecula and Elk Grove. The Grand Champions are determined by the sum of their three highest scores at the same level, from two separate shows. Contestants may participate in more than two shows to obtain their three highest scores for submission.