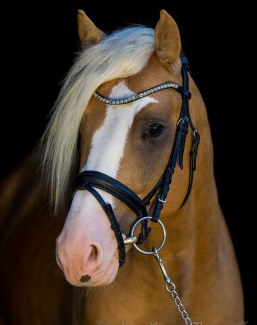 He has a proven performance record with numerous victories and placings up to FEI pony level. He scored 69% in the team championship test at the 2019 Austrian Pony Championships. He has mainly been competed in Austria but is now ready for his international break through, which so much more talent and promise for the future.

In training at home he is also playing with working pirouettes and flying changes.

Magic Mike is a licensed breeding stallion and has produced a small crop of wonderful foals, but he has no stallion manners. He is very easy to handle and a pleasure to ride, always trying to do his best, at home and on competitions.

He would be a great opportunity for an ambitious pony rider as well as for an adult rider who wants to have a lot of fun and enjoy the advantages of a pony. 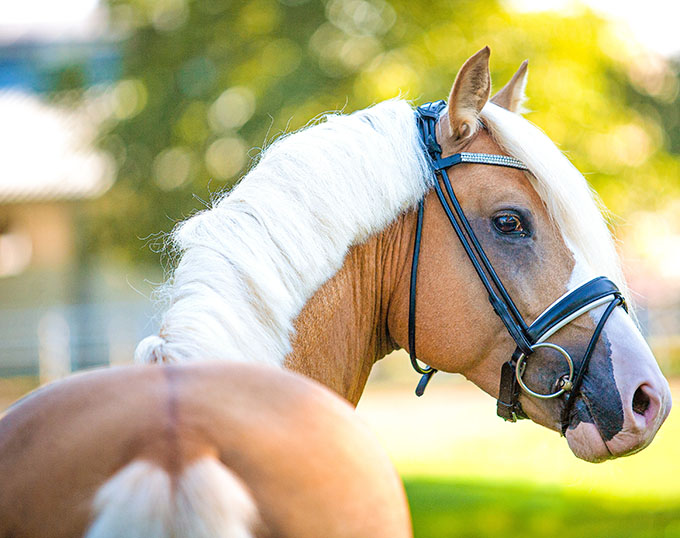