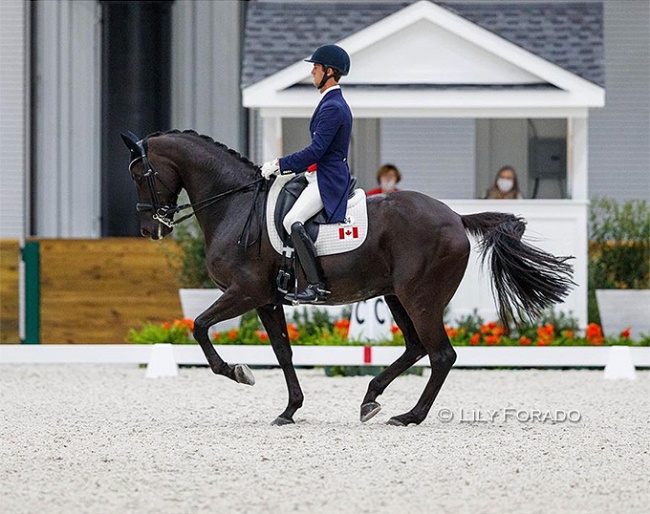 Equestrian Canada and its selectors have named the combinations that have qualified to be nominated to compete at the Tokyo 2021 Olympic Games, to be held July 23-Aug. 8, 2021, in Japan.

Prior to being named to Team Canada, all nominations are subject to approval by the Canadian Olympic Committee’s (COC’s) Team Selection Committee following its receipt of nominations by all National Sport Organizations.

The nominated dressage riders are:

The first reserve is Naima Moreira Laliberté (Statesman) and the second reserve is Jill Irving (Arthur).