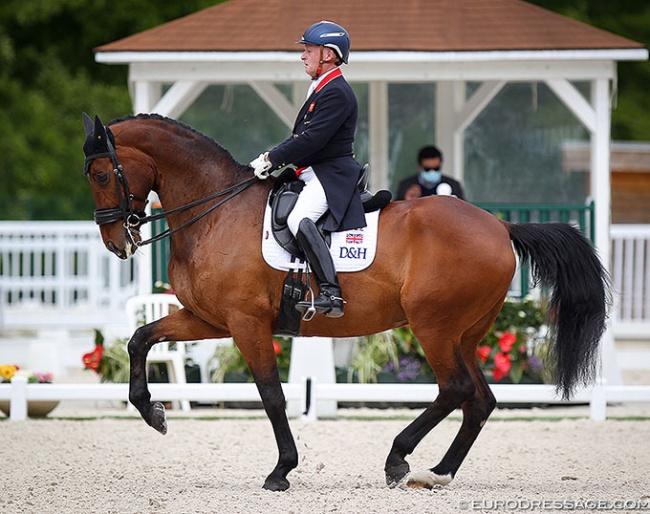 British Dressage has announced their short listed riders for team selection for the 2022 World Championships Dressage in Herning on 6 - 11 August 2022.

Instead of already naming a team like the majority of nations do, Britain is keeping its options open and not yet showing its cards.

Selection decisions are subject to the athlete and horse maintaining fitness and performance. The selected squad of four combinations to travel to Herning, plus non-travelling reserves, will be announced on or around 20 July 2022.

Six team potential riders have been named, in alphabetical order

Two reserve combinations have also been named, listed below in alphabetical order by athlete surname: