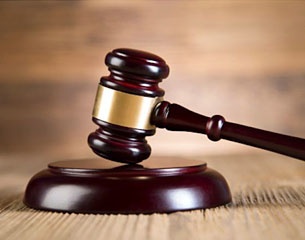 The Danish Warmblood society never expected that the record prices achieved at last year's auction would be broken so quickly. The 2008 Danish Warmblood Elite Foal Auction in Vilhelmsborg, Denmark, Saturday September 6, 2008, shattered all previous records. The top selling foal was Møllegardens Attention, which sold for 68,000 euro or half a million Danish Kroner.

The buyer of the top priced foal was no surprise client. Møllegardens Attention (by Abanos x Bøgelys Camaro x Loran) sold to Tailormade Horse, directed by the Dane Per Skærbæk but owned and funded by a Norwegian lady. The black colt is bred by Lone Christiansen.

The second most expensive foal of the auction was the show jumping bred colt F.A. Cordeau (by Colman x Quinar x Contango), bred by Frank and Anja Evald. It sold for 54,000 euro.

The 2008 DVB Elite Foal Auction presented the largest collection ever of 60 foals at auction. The Danish Warmblood society was very pleased that more than 80% of the foals changed ownership. The foals achieved an average price of 12,000 €.