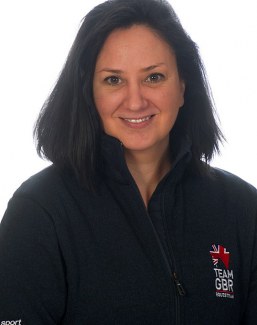 The British Equestrian Federation (BEF) confirmed on 11 November 2019 that Vikki Underwood, Performance Director to the BEF’s World Class Programme, has left the organisation.

Underwood is the third director in four years time to resign from the position.

After two years on the job, Dan Hughes resigned in November 2016 and was replaced by Gordon Burton in February 2017. Burton quit in May 2018 right before the World Equestrian Games and Underwood took over the post on 24 January 2019.

Less than eleven months into the job, Underwood has resigned. She did not issue a statement about her departure.

The BEF seems to go into the 2020 Olympic year without a performance director.

BEF Interim Chief Executive, Iain Graham commented; “I’d like to thank Vikki for her contribution toward the successes of Team GBR in 2019 and wish her well with her future endeavours. With less than eight months until we head to Tokyo for the Olympic and Paralympic Games, our effortswill be firmly focused on ensuring that the team, including athletes, owners, grooms and support staff, have the leadership in place to deliver medal-winning performances on equestrianism’s biggest stage.”

"The BEF will release details in due course on World Class Programme staffing and plans as we build towards Tokyo 2020," BEF added.