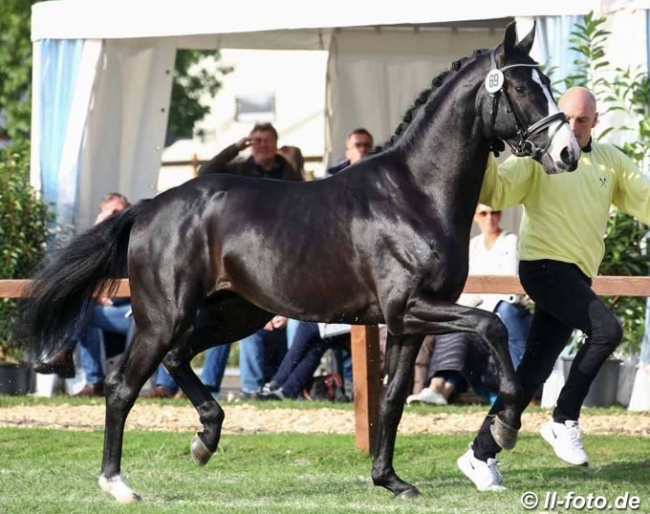 At the 2019 Hanoverian Stallion Approval in Verden, four dressage colts out of nine presented were licensed to breed for the Hanoverian society on 10 December 2019.

None of the five presented show jumpers were accepted. Four colts were presented under saddle and only the older Schneefuss (by Sir Donnerhall x De Niro) was accepted.

In the collection of young dressage colts, three received the green light for breeding, amongst them the D'Avie who was rejected at the licensing in October, but now accepted. He is the first D'Avie son to be licensed.

The colts at the approval were: