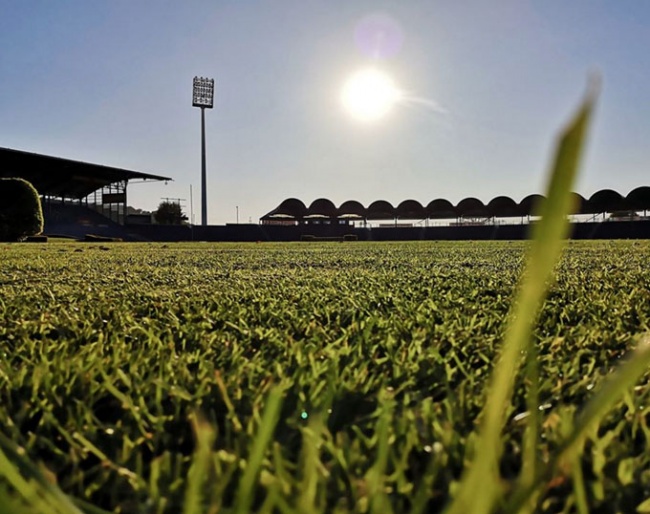 A 2020 CHIO Aachen will not take place. Originally scheduled for 29 May - 7 June 2020, CHIO Aachen was postponed due to the corona crisis. However the OC decided the health risk at a huge sport event is too great, even in autumn, and the plug has now been pulled on a 2020 edition.

"People’s health takes top priority," said Aachen show director Frank Kemperman. He went on to say that against the background of the national and international developments as well as the measures adopted by the Federal Government, it was decided to cancel the CHIO Aachen 2020.

The German federal government decided last week that mass events are not allowed to take place until 31 August 2020 to prevent the spreading of the corona virus.

CHIO Aachen had applied with the FEI to host a postponed version on 22 - 29 September 2020, but they withdrew that offer considering the circumstances of the pandemic.

"We indeed suggested two dates to the FEI, but because of our decision of today these are no longer valid," Frank Kemperman told Eurodressage.

Kemperman is the chair of the FEI Dressage Committee and also has a seat on the FEI Dressage Task Force responsible for making the new show calendar for 2020-2021, which has been upended due to corona.

"For your information, the FEI Task Force has first made some decisions on principles and now we'll discuss the new date proposals (for other shows, not Aachen)."

According to the FEI the fans and friends of the CHIO Aachen won’t have to completely miss out.

“We will organise a virtual CHIO Aachen 2020,” reported Michael Mronz. It will at least be possible to experience the legendary CHIO Aachen atmosphere in digital form. The organisers will present more details about the project over the next few days.

The corona cancellation is the first time that the CHIO Aachen has ever been cancelled, although no shows were held during World War II.

The history of the meanwhile largest equestrian event in the world began in 1898.

The Aachen-Laurensberger Rennverein was founded, initially horse races, subsequently smaller horse shows were organised. International equestrian events have been staged in Aachen since the 1920s, the only time the event didn’t take place was during the Second World War, from 1940 to 1945. Competition returned to the Aachen Soers in 1946 and from 1947 onwards on an international basis.

Tickets Donated or Transferred to 2021

The organisers are currently experiencing an extraordinary phenomenon.

“The solidarity of the people with their CHIO Aachen is immense during these difficult times,” reported Carl Meulenbergh, the ALRV President. Many of the ticket holders have already explained that they have decided to forego having their ticket price reimbursed. “We are sincerely grateful to them for this generous gesture,” stated Meulenbergh, because: “As a non-profit making organisation, the ALRV is reliant on this support.”  Donors will of course receive a donation receipt.

Tickets that have already been purchased can be converted into tickets for the CHIO Aachen 2021 (June 25th to July 4th).

Related Links
No Mass Sport Events in Germany until September 2020 - Verden, Warendorf, Aachen?
2020 CHIO Aachen Postponed to a Later Date, To Be Determined