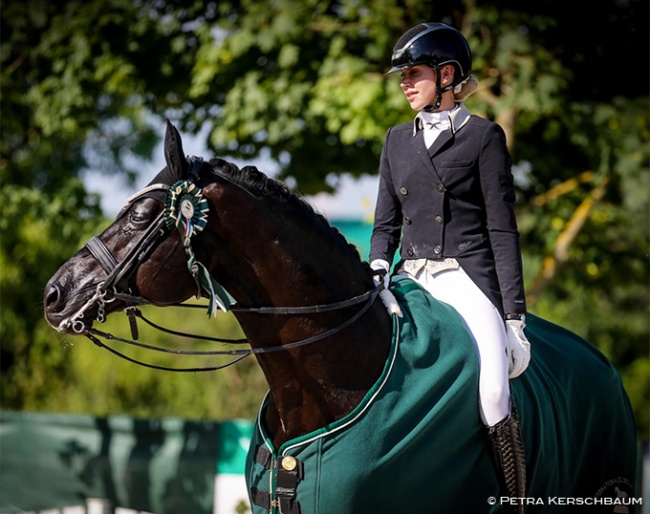 The Australian equestrian federation has announced the team that will represent Australia at the 2021 Tokyo Olympic Games on 23 - 28 July 2021.

After the withdrawal of three short-listed team candidates (Lyndal Oatley, Kristy Oatley, Lone Jorgensen), Equestrian Australia had just three riders left to compose a team from, which they had also put on the nominative entry list which closed on 21 June 2021.

Australian dressage riders from three different continents have been selected on the team. Australian based Mary Hanna (66) will become the first woman to make six Australian Olympic Teams, Europe based 29-year old Simone Pearce is the rookie on the team but also the Australian record holder in the Grand Prix, Special and Freestyle. American based Kelly Layne has represented Australia at the 2006 World Equestrian Games. This is her first Olympics.

No reserve combination has been officially named in the press release, even though both Hanna and Pearce have been nominatively entered with a second horse. Hanna has Syriana as back-up and Pearce has Amandori as reserve ride.