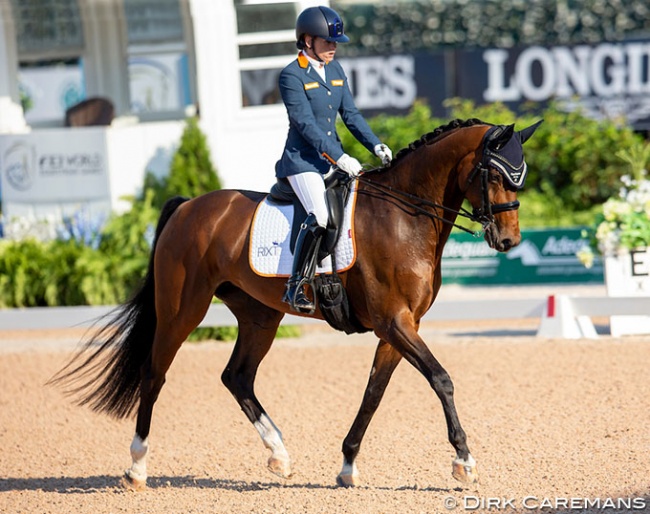 The Dutch equestrian federation has announced the team that will represent The Netherlands at the 2021 Paralympic Games in Tokyo, Japan.

The Dutch federation held its final team observation and selection trial on 16 July after which the definite team was picked from the long list.

A team for the Paralympics has to include at least one combination from Grade I, II and III. Holland will not be sending any Grade I or II riders, who are the most disabled, but instead has chosen two Grade III riders, one grade IV and one grand V rider.

The none travelling reserves are Britney de Jong (Grade V) on Caramba (by Tuschinski) and Lotte Krijnsen (Grade IV) on Rosenstolz (by Rotspon).