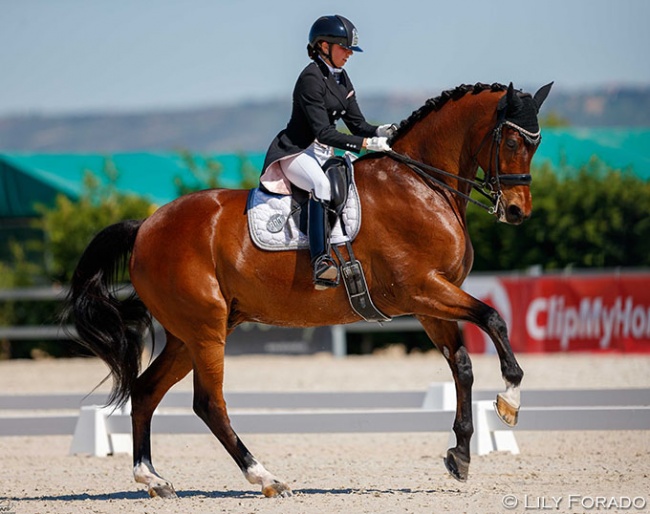 The Spanish Equestrian Federation has announced the team that will represent Spain at the 2021 European Under 25 Championships held in Hagen, Germany, on 7 - 12 September 2021.

Spain has selected a team of four and named four reserves.

The Spanish U25 team includes: