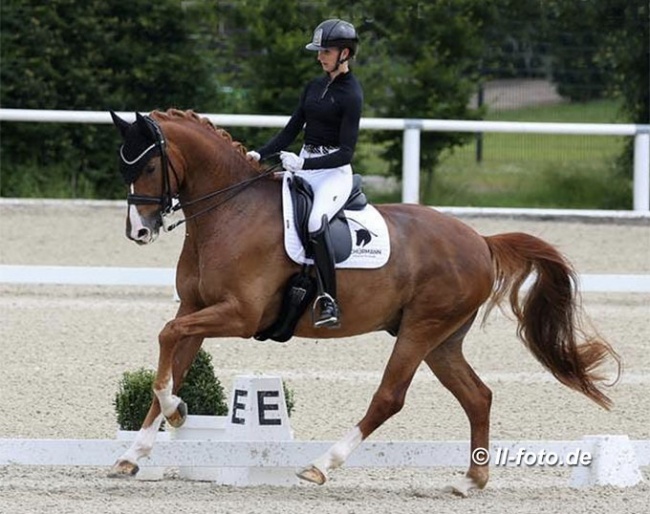 The German Equestrian Federation has announced the horses that will represent Germany at the 2021 World Championships for Young dressage horses in Verden, Germany.

After a four year break, Verden is again host of this highlight dressage event on the annual calendar. Three years in a row Ermelo (NED) hosted the WCYH and last year the event was supposed to take place in Verden but cancelled due to corona. The 2021 edition happens on 25 - 29 August 2021.

Germany selected seven 5-year olds, and six 6- and 7-year olds. Of the 19 horses going to Verden no less than 10 (!) are stallions, seven are geldings and just two mares.

Following a second selection trial in Warendorf, the following horses were nominated:

No reserves were named

No reserves were named.