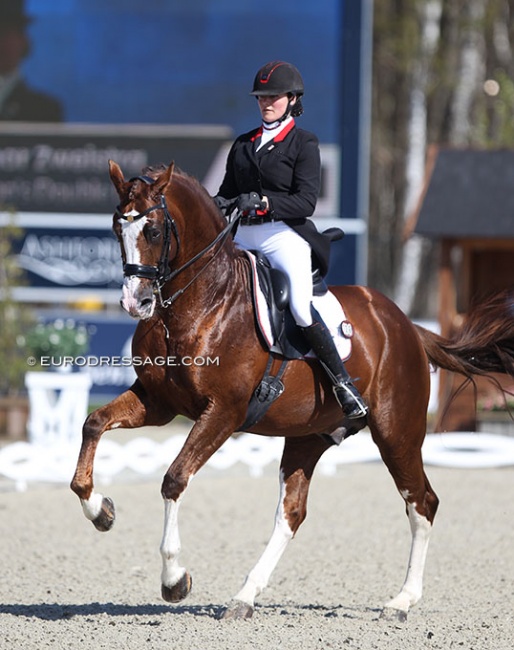 The Dutch equestrian federation has announced the Dutch team candidates from which the actual team will be picked for the 2021 European Dressage Championships in Hagen, Germany.

The Dutch team candidates are:

"It is quite tricky to make the right selection so short after the Olympic Games," Van Silfhout explained. "The horses that went to Tokyo got their rest of course and we only know just now which horses will go to the Europeans. Of the horses that didn't go (to Tokyo) you don't know in which shape they are after a period of no shows. And of course we want to go with the best possible team to the Europeans."

Van Baalen and Minderhoud are certain of their spot on the team if their horses stay fit, Van Liere will also go to Hagen, but it will be decided which horse she takes (Hermes/Haute Couture). The fourth spot is for Cornelissen if Governor keeps his form. Zweistra seems to be considered the reserve, based on the KNHS press release.

Edward Gal will not ride on the team. The young Total US gets a holiday and Toto Jr does not have the right fitness for a Championship. "The time between Tokyo and the Europeans is too short," the KNHS stated.