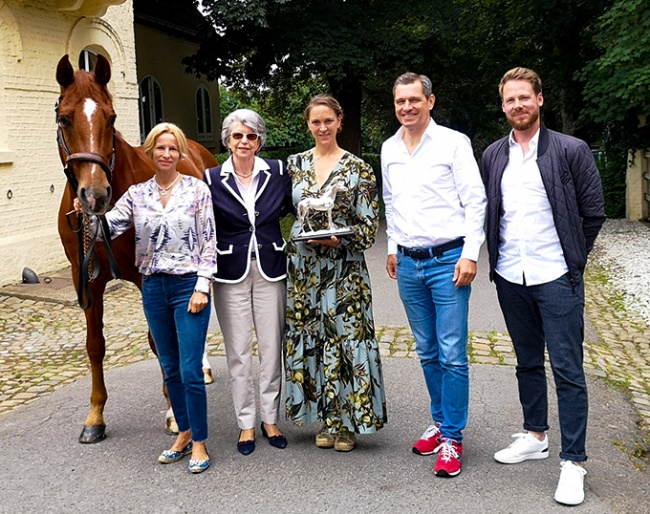 More than 40 journalists and online bloggers, social media stars, influencers, and media houses applied - three of them have now been nominated for "The Silver Horse. The Online and Social Media Award in Equestrian Sport" awarded annually at the CHIO Aachen.

For 30 years, the Silver Horse was the most renowned media award in the fields of print, TV and radio. For four years now, it has been paying respect to a changing media landscape as the "Online and Social Media Award".

Blogs and social media platforms were among them, as well as traditional media that have mastered the transformation to digital in the most diverse ways.

The nominees were (in alphabetical order):

The prize is jointly organised by the German Riders and Drivers Association (DRFV), the Aachen-Laurensberger Rennverein e.V. (ALRV) as well as Gina Capellmann-Lütkemeier and Nadine Capellmann.