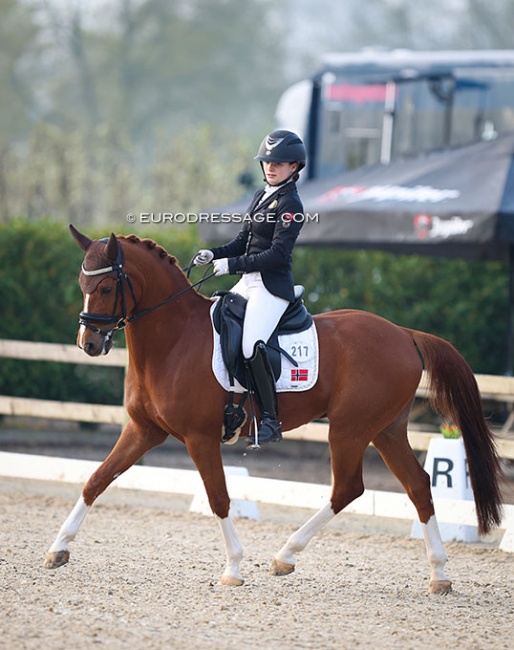 The Norwegian equestrian federation has selected its team for the 2022 European Pony Championships to be held in Strzegom, Poland, on 3 - 7 August 2022.

The Norwegian pony team will be captained by Siril Heljesen, assisted by Øivind Ødemotland.

No reserve has been named