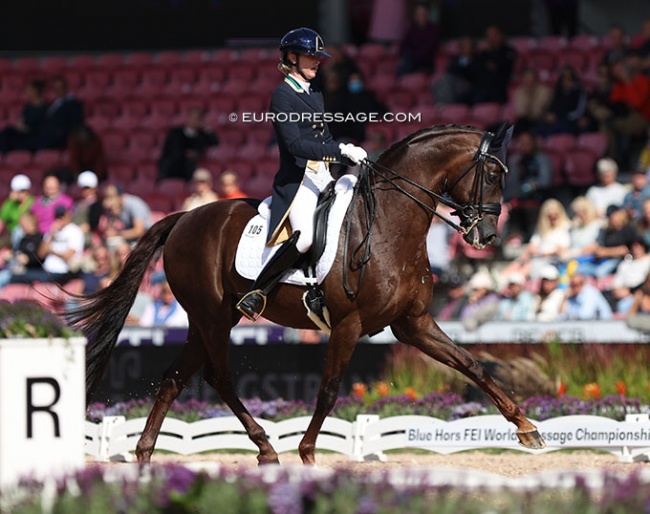 Following the outstanding performance of the Australian dressage team in the Grand Prix at the 2022 World Championships in Herning, Australia has earned a team place in the dressage competition for the Paris 2024 Olympic Games.

Australia placed eighth out of 19 nations in the Team competition in Denmark. The top 6 ranked countries qualified directly for Paris, but as Australia was the highest ranked country in Group G (South East Asia, Oceania), it granted Australia the quota place.

“The Team delivered three confident and solid performances in the Grand Prix, and it is fantastic that they were awarded scores which secured Australia a Team quota place for the Paris 2024 Olympic Games. We are all very proud of the entire team."