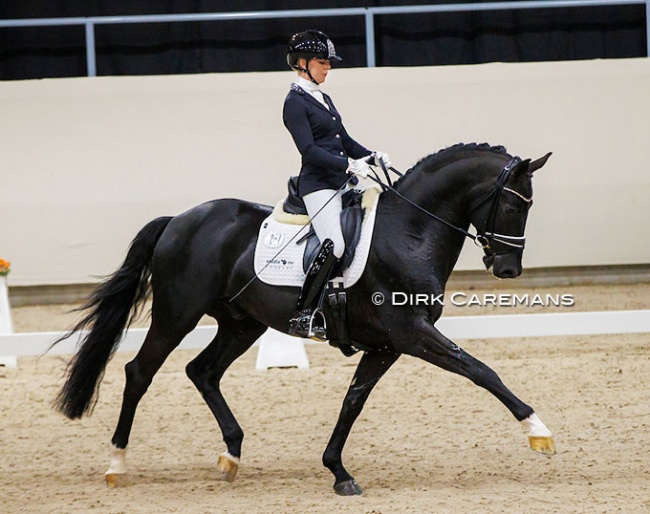 The Dutch equestrian federation and KWPN society have announced the horses that will represent KWPN at the 2022 World Championships for Young Dressage Horses in Ermelo, The Netherlands, on 7 - 11 September 2022.

At the beginning of August the federation announced that it reduced the long list of horses in the running for team selection to twelve per age group after an extra selection moment was organized on 1 August.

"The original last selection moment of 10 August has been divided into two days because of the fact that the FEI requires a nominative list this week and a few of the riders are at the World Championships in Denmark," the KWPN society communicated.  "We received so many requests from combinations who wanted to take part of the selection process through wild cards that our long list exceeded the twelve pairs," said selector Floor Dröge. "Today the wild card participants rode the Finals test and the other pairs did the preliminary test. Based on that we made the list to the allowed number of nominations," selector Johan Hamminga added.

KWPN is eligible to field six horses per age group and for the nominative the double amount is allowed. Selectors Floor Dröge, Veronique Roerink and Johan Hamminga chose the following horses:

The first reserve is Lennoxwaard (by El Capone) with Kirsten Brouwer, the second reserve is Labarron (by For Romance) with Dinja van Liere

The first reserve is Kenzo (by Glamourdale) with Diederik van Silfhout, the second reserve is Kind Pleasure (by Governor) with Femke de Laat.