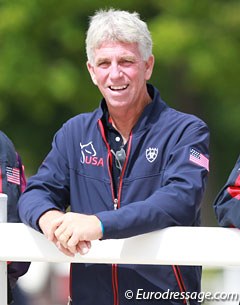 The FEI Bureau confirmed the appointment to the FEI Technical Dressage Committees for the four-year term 2016-2020 at its General Assembly in Tokyo on Saturday 19 November 2016.