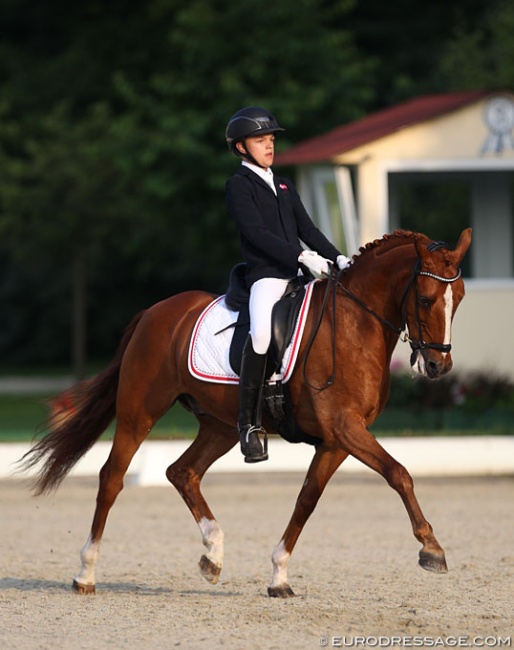 The Danish Equestrian Federation has announced the team that will represent Denmark at the 2018 European Pony Championships in Bishop Burton, UK, on 9 - 12 August 2018.

Three team riders had already been announced after the 2018 CDIO-P Hagen in June, but the fourth spot was determined based on the performances of the pony riders at the 2018 Nordic Baltic Championships in Drammen, Norway, last weekend.

The reserve rider is Silke Andersen on Nyholts Dundee