Global Overview of Ethics and Responsibilities in Horse Sport: From Birth to Death 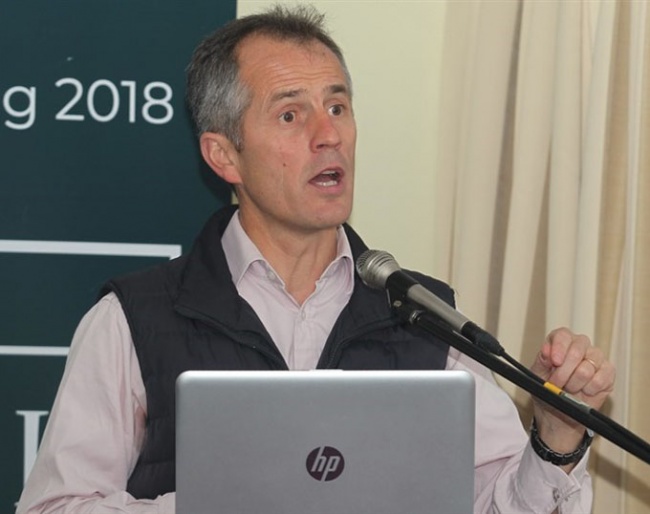 Horse welfare in equestrian sport is arguably under more scrutiny today than at any other time in history. Society is increasingly valuing animal welfare, and developments such as natural horsemanship, equitation science and animal rights have raised public expectations of everyone involved in horse sport, including breeders. This trend looks likely to gain further momentum with the millennial generation, therefore it is important for horse sport to earn and maintain its social license to operate if it is to survive into the future.

Social licence refers to the ongoing acceptance by specific stakeholders and wider society of an activity, project, company or industry. This license is intangible, as it is rooted in beliefs, perceptions and opinions – and it must be first earned and then maintained.

Since 2010 social licence has been used in greyhound racing in Australia, in the wake of the industry effectively losing its license, in large part because of welfare issues perceived by the public that the industry ignored. More recently it has been referred to with the future of Australian jump racing – which has already been banned in some states there – very much for the same reason.

There is no doubt public opinion is increasingly concerned about the use of animals for entertainment, and particularly horse welfare in sport. This concern extends beyond the competition ring to responsible ownership, training and care from birth to death. All breeders need to consider the future their foals, and not breed more than the market requires. The British Horseracing Authority is acknowledging their responsibility by requiring all Thoroughbred foals to be registered within a month of birth to ensure lifelong traceability from the start. Globally, racing has established the International Forum for Aftercare of Racehorses (IFAR) which aims to help advocate lifetime care of former racehorses. There is a growing sensitivity about how best to manage an equine’s humane end of life, including by euthanasia and slaughter, but it is a fundamental act of responsible ownership if the animal would otherwise suffer neglect or distress. Quality of life must always take precedence over quantity.

Public outrage at aggressive training methods such as Rollkur, overuse of the whip, tight nose bands and poor horsemanship put equestrianism in the news for all the wrong reasons, and this is impacting the sport’s social license. Attitudes to the whip have changed, with many calling for it to be banned in racing. The need for spurs and even bits is being questioned, as some see them as cruel and unnecessary. Research into horse behaviour and the effects of tack as well as good and bad practice provide the horse sector and the public with an evidence base to improve. To flourish, it is incumbent on equestrian sport to keep on top of this evidence base and make appropriate changes to existing practices.Some of these factors still do not get the consideration they need and this places the social licence of equestrian sport at risk. Above all, equine sport needs to bring their key stakeholders (including breeders, riders, owners, trainers and carers) and the wider public with them by being transparent in their rules and practices, accountable in tackling breaches or poor horsemanship and proactive in showing the welfare of the horse is always put first, above all other considerations, from birth to death. Staying true to our ethics and the ethics of society will protect the social licence of equestrian sport and help secure its future.

Roly Owers is a qualified veterinary surgeon and has been Chief Executive of the charity World Horse Welfare since 2008. In 1999, Roly joined World Horse Welfare (then known as the International League for the Protection of Horses (ILPH)). World Horse Welfare is a €12million charity, based in the UK and operates worldwide. The charity was founded in 1927 with the primary objective of preventing the unnecessary suffering of British horses transported for slaughter in Europe and has since developed into a truly international charity dedicated to improving the lives of horses globally through education, campaigning and hands‐on care.