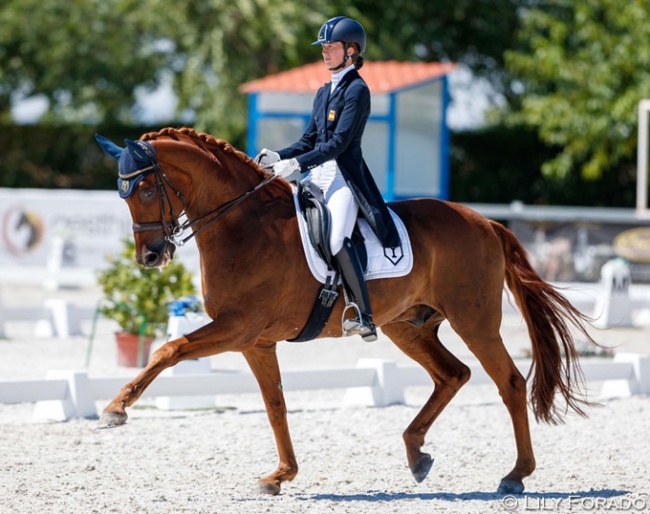 Two days after the announcement of the Spanish children and junior riders team, the Spanish Equestrian Federation has named the Young Riders and Under 25 riders for the team for the 2020 European Youth Championships in Budapest.

The reserve is Julia Torrallardona Kröger on Don Winslow.

U.S. based Spanish young rider Natalia Bacariza Danguillecourt did not participate in the selection event, but was picked based on her results at the 2020 Global Dressage Festival in Wellington, Florida, in February and March.

The European Young Riders and Under 25 Championships take place in Budapest, Hungary, on 19 - 23 August 2020.