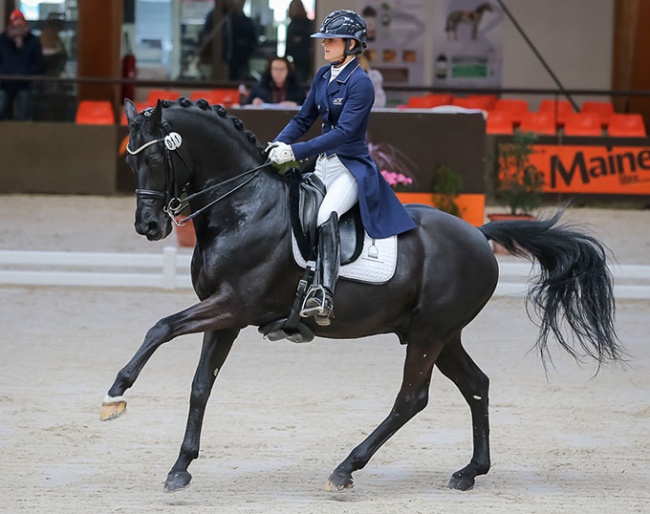 The French Equestrian Federation has announced the long list of dressage combinations that will be eligible for team selection for the postponed 2021 Olympic Games in Tokyo.

France obtained a team spot for the Tokyo Games at the 2019 European Dressage Championships in Rotterdam.

The long list, titled FFE JOP Tokyo 2021, replaces the French Grand Prix A-squad for the moment. The list can still change pending on the results of new combinations.

"The list serves as a pre-selection for the French teams for Tokyo," the federation stated.

The long-listed dressage combinations are: