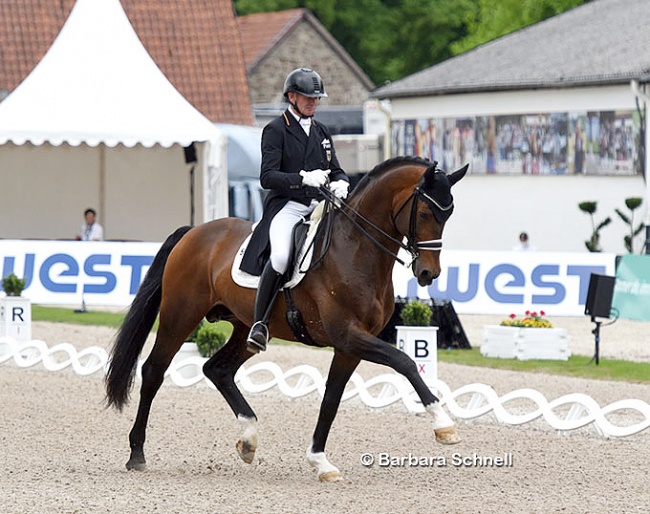 Eight riders have been marked as German team candidates for Tokyo and Hagen.

The entire German A-team of 2021, which was announced in December 2020 has been long-listed, with exception of two changes: Ingrid Klimke has been dropped as her horse Franziskus is not fit, while Carine Scholz has been submitted to the A-squad with Tarantino.

The long-List from which the Tokyo and Hagen team will be picked includes:

Two horses from the A-squad have not been included on the long list: Dorothee Schneider's Sammy Davis Jr and Benjamin Werndl's Famoso OLD.