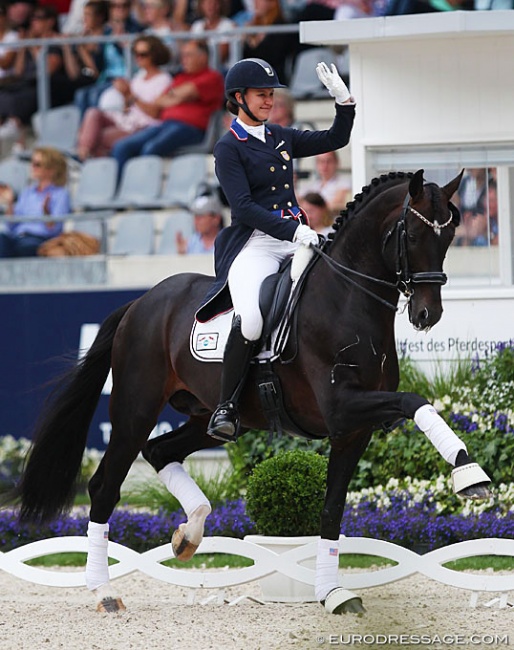 Following the U.S. Mandatory Observation Event in Wellington, Florida, at the beginning of June, the US selectors nominated the four riders on the team.

The team will be led by Chef d’Equipe Debbie McDonald and Team Leader Hallye Griffin. The first horse inspection will take place on July 23, and competition is set to begin on July 24 and continue through July 28, 2021, at the Equestrian Park in Tokyo, Japan. Three combinations will compete as a team with one traveling reserve.

“The team selected to represent us in Tokyo is incredibly strong and I’m looking forward to working with these combinations in the coming weeks to ensure we deliver performances our country will be proud of this summer,” said Chef d’Equipe Debbie McDonald. “We’ve worked tremendously hard over the past year to adjust and prepare for these Games and it’s exciting to see all of the hard work begin to pay off. These combinations are up for the challenge that will be presented to us in Tokyo, and we are incredibly grateful for the continued support of our family, friends, and fans around the country.”

The traveling reserve is:

The team alternates are: