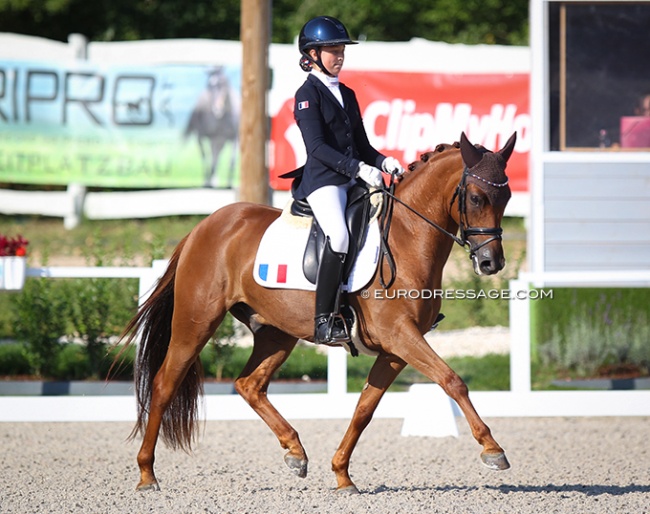 The French equestrian federation has announced the dressage team that will represent France at the 2021 European Pony Championships in Strzegom, Poland, on 10 - 15 August 2021.

No reserve has been named