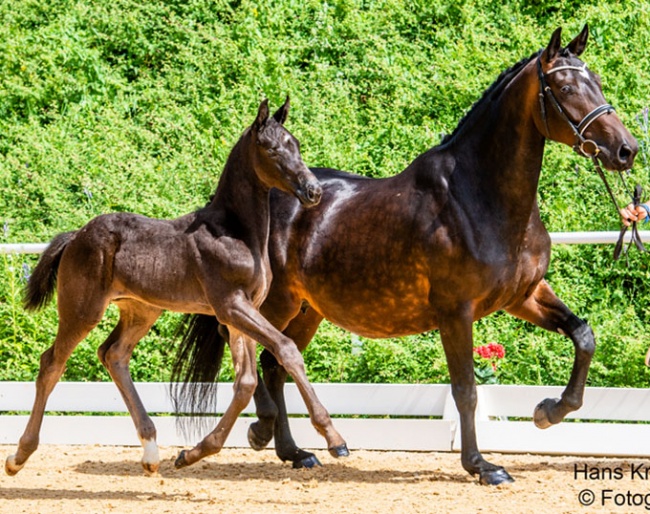 A total of four promising jumping foals and 13 highly talented dressage foals were entered for this Austrian auction, run by the Austrian Warmblood society which has its headquarters in Stadl Paura.