How to Watch Dressage at the 2021 Olympic Games in Tokyo? 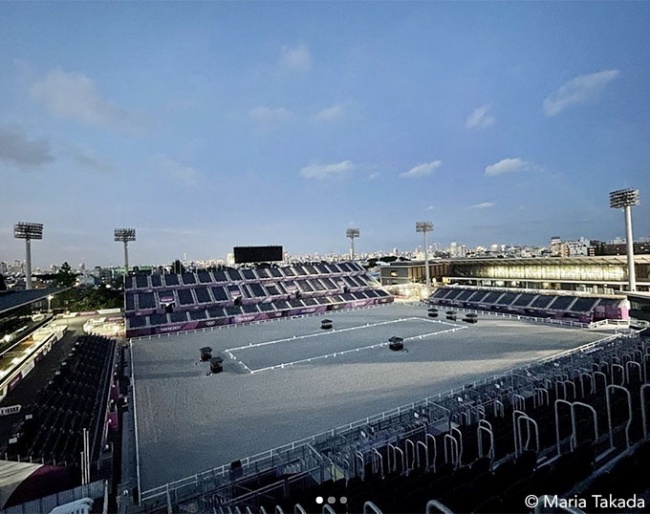 As no spectators are allowed at the 2021 Olympic Games in Tokyo, fans of top sport competition are forced to stay behind the television or computer screen to watch the action in Japan.

We are often asked, "where can be watch the live stream?" but much depends on the country you live in and if you want to pay for streaming services.

The sources we found that provide live stream coverage are

If you know more channels that will stream or broadcast dressage send us an email and we'll add it here to the list.

There will be two horse inspections: