Tokyo Paralympics, a Quick Round-Up before It Starts 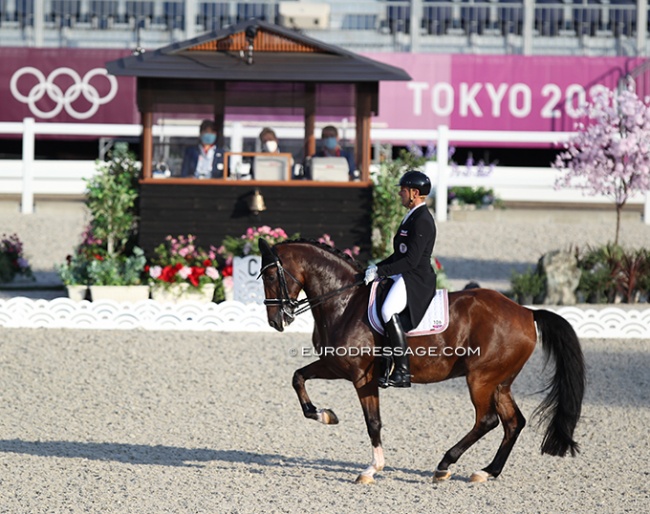 The Paralympic horses are in pre-quarantine already, many of them at Aachen and around the 19th they will fly to Japan. So begins the next cycle of Olympic dressage this time with the Para athletes.

Unlike the able-bodied Olympics there are three medal rounds for the Para: The first based on the Individual tests taking place on 26 and 27 August with podiums for each of the 5 grades. There are a total of 78 athletes currently expected to participate to the Individual Championship. 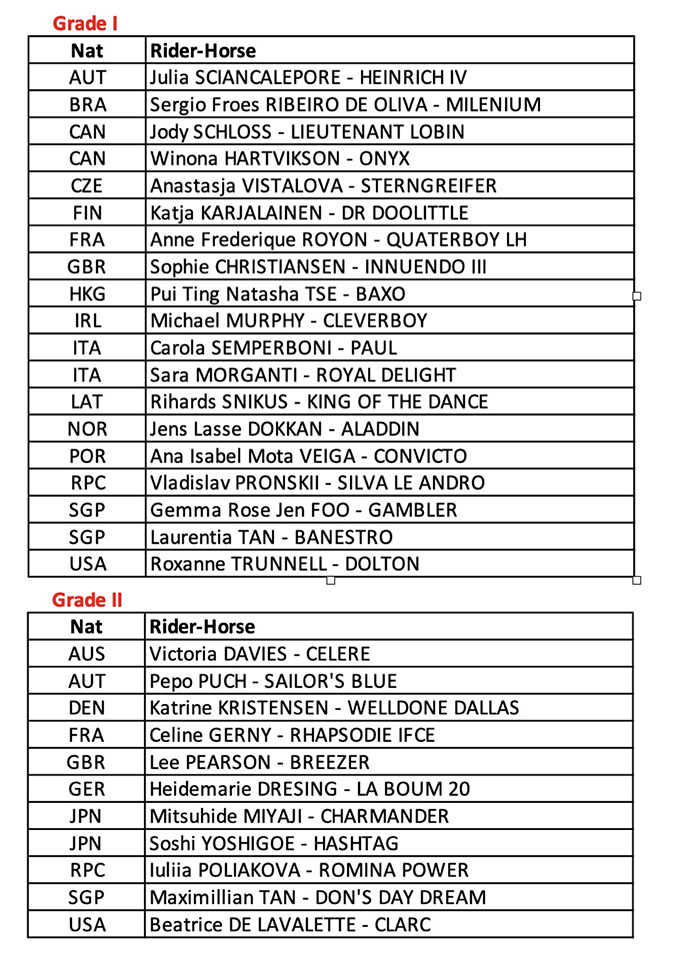 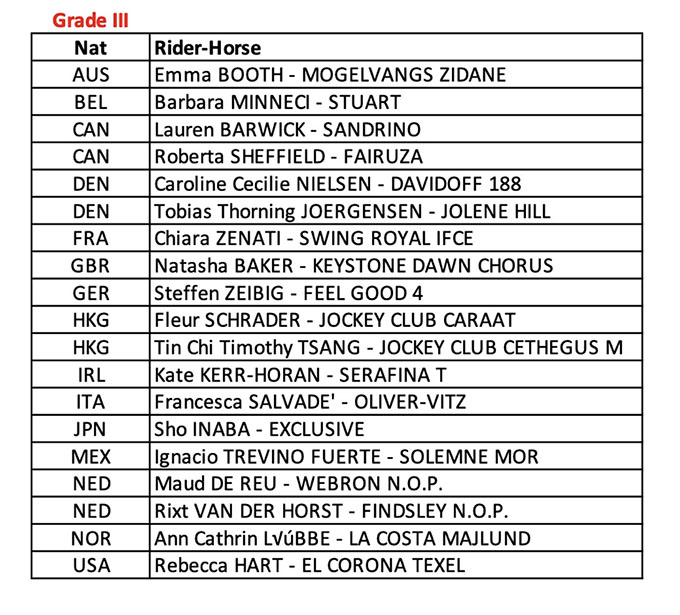 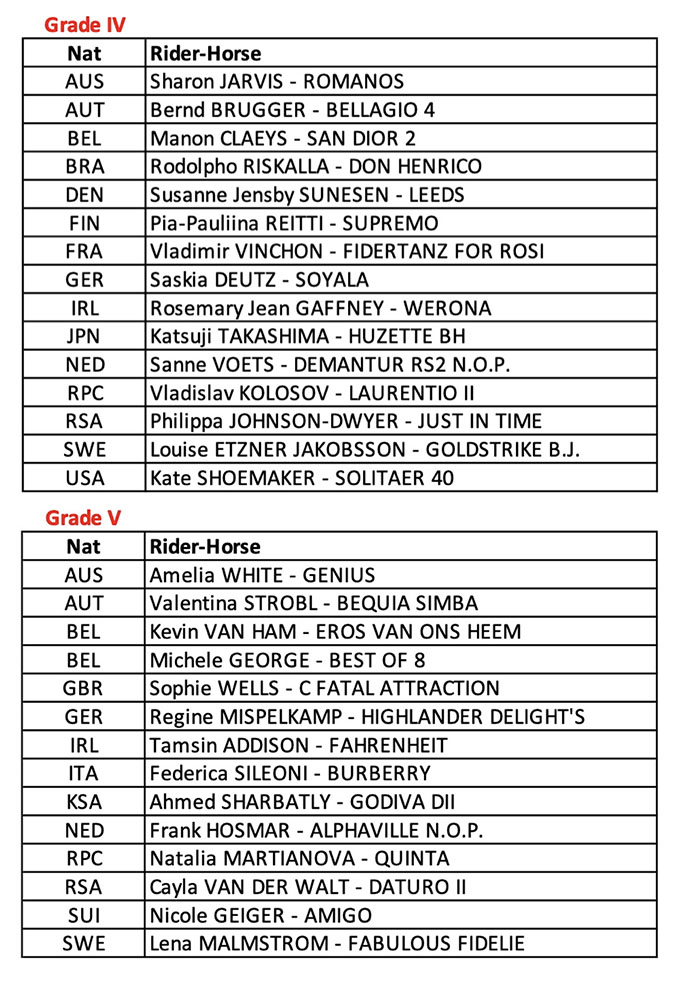 Then on the 28 and 29 August the Team Finals takes place, there are 16 teams and after the Individual tests those nations with 4 athletes competing will need to select the 3 that will perform the Team test. That selection has to ensure that there is at least one Grade I, II or III rider in the team. The team score is the sum of the results from those three riders just using the team test scores, not the previously run Individual tests. There is just one podium for the teams, not one per grade and 16 nations are on the starting grid. In the past Great Britain has dominated the Team medals, but this year it is going to be a tight competition with the USA on paper favorites and with Holland and Great Britain almost dead level. Of course, everything can change in the real world, but the competition at the top looks intense!

The qualification for the Freestyle is based solely on the Individual scores and like the Individual Championship there is a podium for each grade. The Freestyles all take place on August 30 with the top 8 from each grade in the individuals going forward to these. On paper at least Grade I and Grade III will be the toughest ones to go forward to the Freestyle, probably requiring Individual scores in excess of 74 for each; Grades II, IV and V will probably need scores of about 70-72. In all Grades the competition for medals is going to be intense, there are in every case 5 or more riders who could quite possibly get into the top 3 given their past results, and as we learned just two weeks ago, reality can change all that in a flash of an eye.

The Para-dressage Championships are still judged by 5 judges, not 7 as for able-bodied (why?) but there are 8 judges destined to be there from which the groups of 5 will be chosen:

Find out where you can watch it! The competition is going to be just as intense as it was two weeks ago and the athletes are at least as committed! The great John Kyle will be commentating on Eurosport and maybe other carriers. Eurodressage will publish the scores as each Grade completes.

You can follow the live scoring on the Tokyo Paralympics site here.