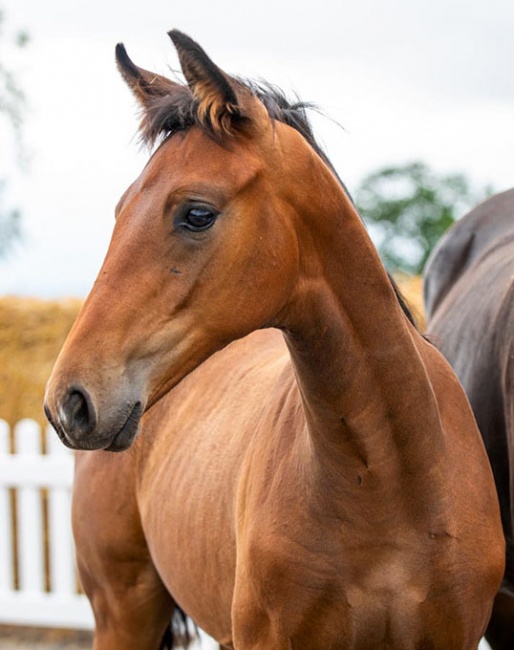 MSJ Dynamic Totilas became the price highlight in the first edition of the Mount St. John Online Foal Auction of which the bidding concluded on 26 September 2021.

A collection of 19 foals was carefully selected for this auction and the majority of them sold to British customers.

The price highligth, MSJ Dynamic Totilas (by Dynamic Dream x Gribaldi), who is out of Uusminka, the full sister of Totilas, will stay in the U.K. and got the highest bidding price of 25,500 euro.

The second most expensive foal was colt MSJ Snickers (by Secret x Don Schufro), who will remain in the United Kingdom for 24,500 euro.

MSJ Jeroboam (by Jameson x Quintender) sold for 19,500 to a British client.

The best selling foal that will move abroad is MSJ Found Totilas (by Foundation out of Uusminka). He moves to the U.S.A. for 19,000 euro. The same price was paid by a Brit for  MSJ Secret Dream Boy (by Secret x Geniaal).