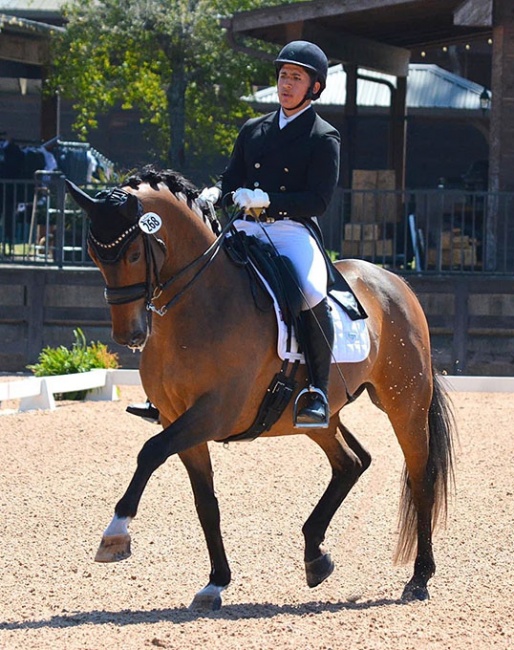 The Ecuadorian equestrian federation has made its selection of four riders that will make up Team Ecuador for the 2022 Bolivarian Games which take place 27 June - 1 July 2022.

For the 2022 Bolivarian Games Ecuador is fielding three of the same team members that won team and individual gold in 2017.

Ecuador will be represented by:

The reserve rider is Andres Valladares on Dark Dancer.  The team coach is Patrick Burssens.