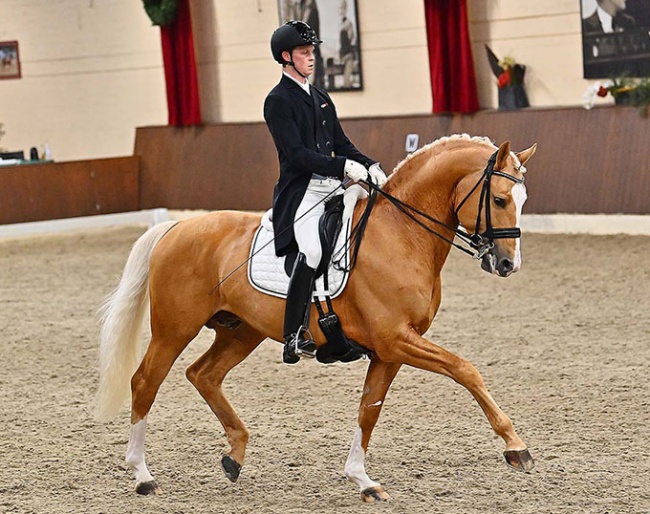 The Skeppstrand family and their breeding farm Verbena AB have been named Swedish Warmblood Breeders of the Year 2021.

"The Skeppstrand family behind Verbena AB conducts a small-scale breeding but with very high quality," said Swedish warmblood. "In 2021 their stallion Zafferano won at Intermediaire I level in dressage. Touchdown and Patrik Kittel made very good appearances on the international Grand Prix stage last year. In addition, they produced the A-awarded mare Duschesse SD and they have products successful in young horse tests."

The award not only gives recognition and glory to Verbena's breeding programme but also comes with a 30,000 SEK cash prize, which will be handed to them during the SWB Horse Week in Flyinge in the autumn.