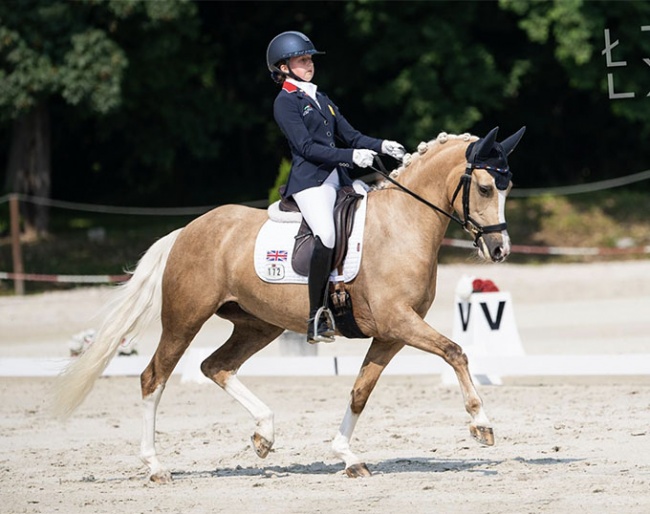 British Dressage confirmed the team line-up for the 2022  European Pony Championships, which takes place this coming week in Strzegom, Poland on 3 – 7 August 2022.

BD International Director, Judy Harvey commented; “Following the fantastic results at Hartpury for our FEI Junior and Young Rider European Championships teams I am delighted we have yet another team of strong contenders going to Poland. This is such a valuable opportunity for them all to gain vital knowledge and understanding of representing their country internationally."