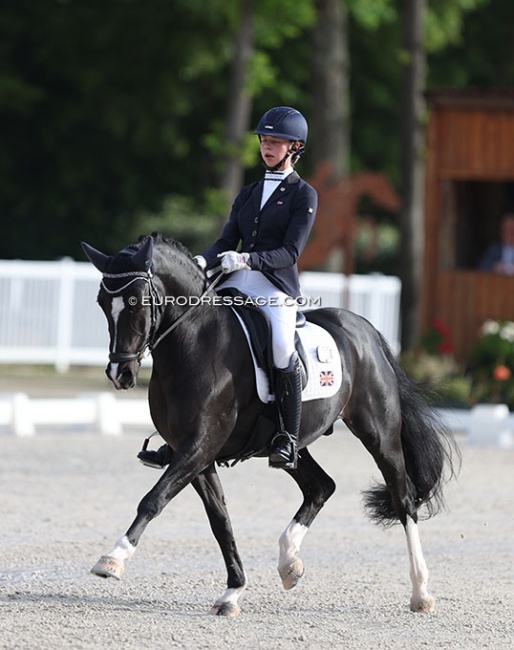 The British Equestrian Federation has announced the team that will represent Great Britain at the 2022 European Pony Championships in Strzegom, Poland, on 3 - 7 August 2022.

British U21 Selectors selected the team "following a successful spring campaign, which highlighted the great depth of talent within the BD Youth International Pathway squad."

The first reserve is   Lauren Geraghty (16) from Derby, Derbyshire with her own WS Jackson (chestnut gelding, 2011, Chiskin Jaguar x His Highness, AES).

The second reserve is Demi Howard-Cartwright (14) from Ascot, Berkshire with her own Fin C WE (chestnut gelding, 2003, Famos x Eiger III).

An individual rider has been picked to represent Team GB at the 2022 European Children Championships taking place at Pilisjászfalu in Hungary, on 24 – 28 August.