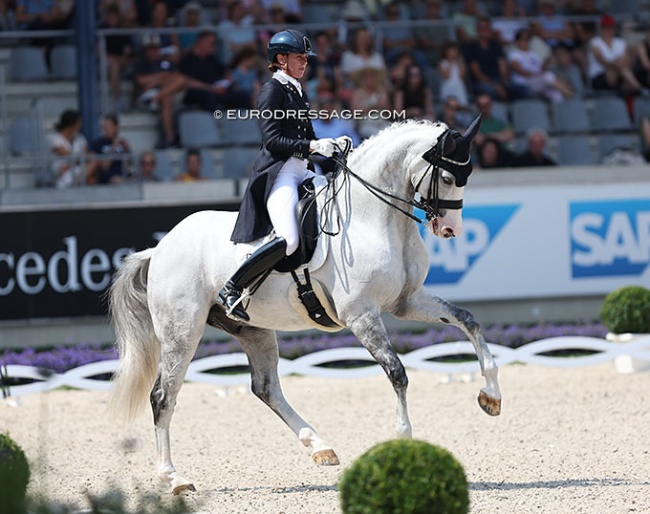 Lyndal Oatley has swapped her selected horse Elvive for her direct reserve ride Eros to represent Australia at the 2022 World Championships Dressage in Herning, which kick off on Friday 6 August 2022.

Oatley commented on social media, "Ross just feels in the form of his life of date."