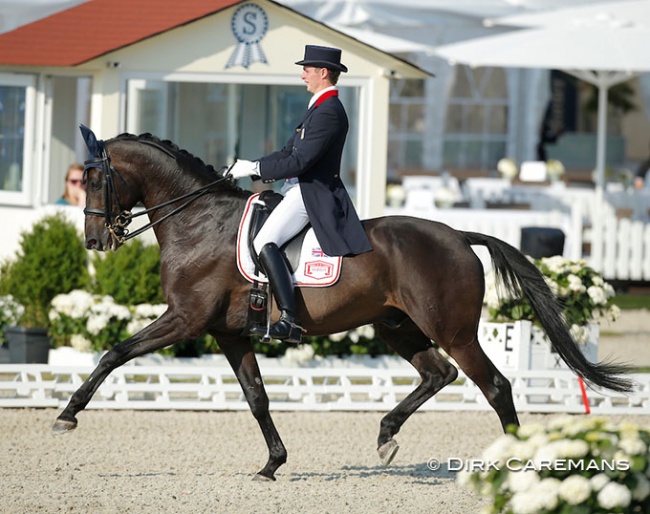 Hof Kasselmann in Hagen am Teutoburger Wald has been allocated the 2021 European Under 25 Championships. The venue will now host the senior and Under 25 Europeans at the same time.

The allocation was agreed by the FEI Board at its videoconference meeting yesterday.

These important Youth Championships will be hosted in Germany at a venue with enviable track record for organising top level events.

The FEI Dressage European Championship U25 in 2021, originally scheduled to run in Donaueschingen (GER), has been reallocated to Hagen (GER). Host of multiple championship-level events, Hagen was the venue used for the test event for the new Olympic formats in Jumping and Dressage in 2019.

The U25 Championship will run concurrently with the Senior FEI Dressage European Championships from 8–12 September 2021.

Four cities had handed in their bid for the 2021 European U25 Championships: Hagen, Exloo, Pilisjaszfalu and Valencia.