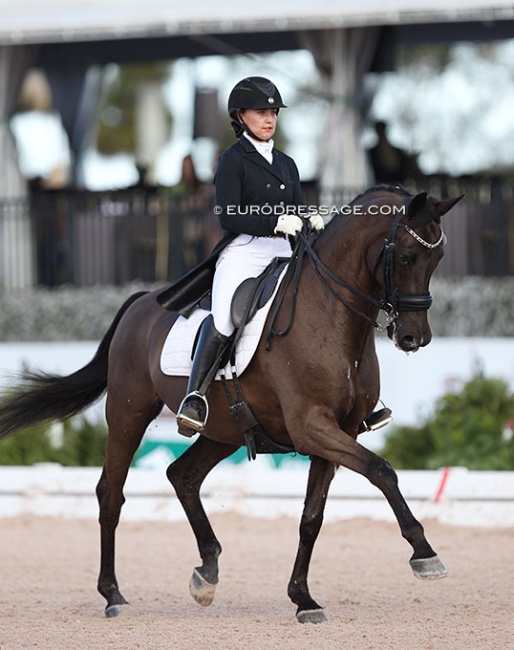 US Equestrian announced the three athlete-and-horse combinations that have been selected to the 2022 U.S. Young Rider European Tour this spring. The athletes will be led by USEF Youth Coach George Williams.

“With Christian, Mackenzie, and Erin, we have three very talented young riders,” said Williams. “It is exciting to see them have this wonderful opportunity to gain invaluable European experience in the international arena and compete against some of the best young riders in the world.”

The combinations will compete as a team in the Youth Nations Cup at the Hagen Future Champions CDIOY in Hagen, Germany, June 14-19. The athletes may also opt to compete as individuals at Internationaux de Dressage de Compiègne, May 19-22 in Compiègne, France. The U.S. Dressage Young Rider European Tour is generously supported by Discover Dressage.

Additionally, the three senior athlete-and-horse combinations that will represent  the USA in the FEI Dressage Nations Cup at the CDIO5* in Compiègne, France, have been selected. The team will also be led by George Williams.

The U.S. team will include: