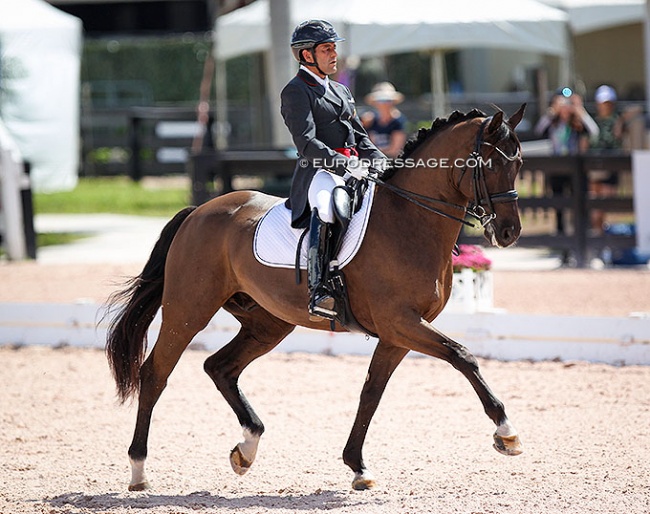 The Colombian equestrian federation has announced the team that will represent Colombia at the 2022 Bolivarian Games, which will be held on home turf in Bogota on 27 June - 1 July 2022.

The Colombian team will include:

The reserve rider is Santiago Cardona on the 13-year old Colombian registered Soulina. Colombia will also be sending Diana Rey on Elegido as an individual rider.

Canadian Shannon Dueck is the chef d'equipe and Dairo Gomez the team veterinarian.