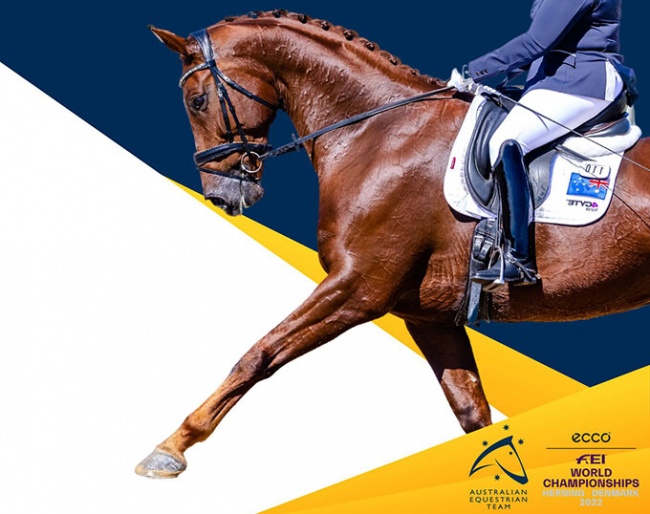 Four days after inofficially announcing their U-turn on a team nomination for the 2022 World Para Dressage Championships, Equestrian Australia has now officially confirmed the Australia para team for Herning.

Following Equestrian Australia's directive last week, the selection decision for the FEI World Championships has been reviewed. The Para-Equestrian Selection Panel have named three combinations that have met the selection criteria who have now been confirmed to represent Australia.

The combinations have been selected in accordance with the National Selection Policy and are as follows, in alphabetical order.

Furthermore, in accordance with article 2.2 of the Selection Policy, the Para-Equestrian Selection Panel have named two non-traveling reserve combinations, listed below in alphabetical order: