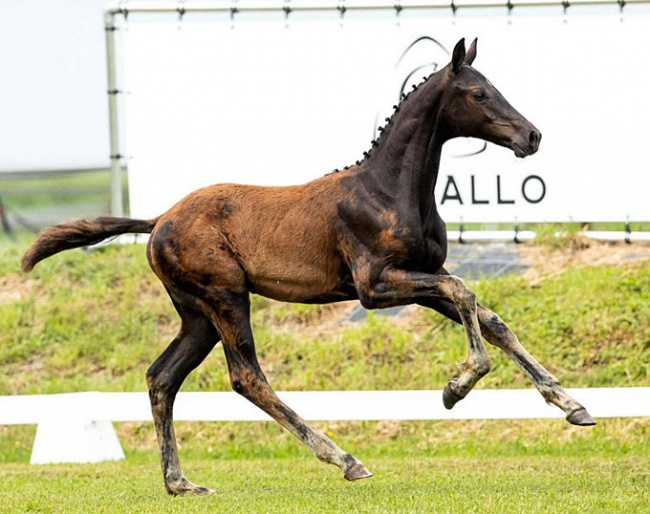 The second most expensive foal was the filly Pearl B (by Jayson x Lord Leatherdale), which also moves to the U.S.A for 18,000 euro.

All foals in the collection sold to new owners. The average price for a foal was 12,416 euro.