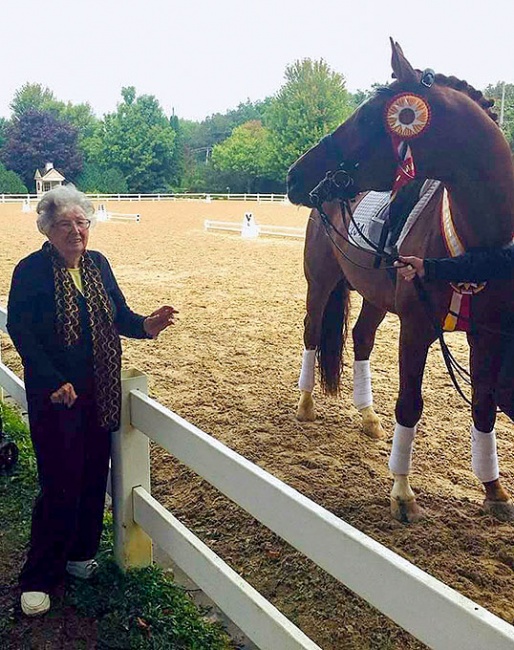 She was born in Yorkshire, England on 28 January 1925 to Scottish parents, both doctors. Anne studied in London during WWII, where she washed a great many dishes for the British Red Cross, the YMCA and the American Red Cross. She was also an Air Raid Warden for the Paddington District.

After graduation, she went to Toronto as a Rotary Foundation Scholar. She later moved to the United States, and in 1963 joined Abbott Laboratories as a Medical Writer. Over the next years, while climbing up the corporate ladder to Vice-President of Medical Affairs for the Hospital Products Division.

In 1983 she became president of the American Medical Women's Association. She moved to Pennsylvania in 1984, where she started her own consulting company. She undertook a host of activities. She ran the Well Baby Clinics for Lake County, Illinois, served on the High School and Special Education Boards, was President of the Tuberculosis Board, was a village Health Officer, President of the County Board of Health and raised two children.

She spent her retirement in Florida

Together with her daughter Barbara Cadwell, she operated a breeding farm "Annie B Farm" in Fernandina Beach, Florida, for the past 25 years.

The purpose of the grant is to showcase talented American-bred horses ridden by United States citizens, by providing money to train and compete in Europe.