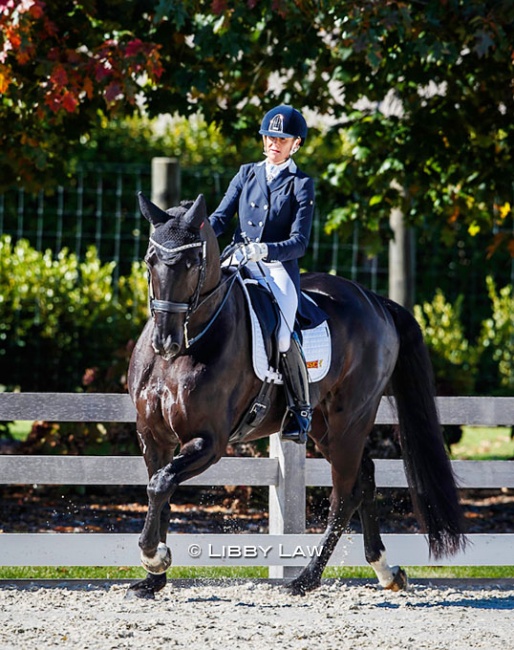 Australia-based John Thompson aboard Chemistry, Melissa Galloway with Windermere J’Obei W, and Vanessa Way on NSC Andreas have been identified as being capable of contributing to a top 10 team score at the World Championships or Olympic Games.

Jock said it was an exciting time for the discipline. “Here we have three very talented and experienced jockeys who we look forward to working with as the World Championships close in on us,” he said. “As presented at the annual meeting by Warrick Allan, the squad criteria has been re-calibrated to align with the international standard.

“As in all sports, everything narrows at the top,” says Jock, “and the standard is set very high by the elite. Our standards have to line up with that if we are going to challenge them. To date, there has not been a lot of support for riders in the dressage High Performance Programme but the high performance team is working hard to change this.”

New Zealand had one individual starting place at the 2021 Olympic Games in Tokyo but gave up that spot as riders felt they couldn't properly prepare for it due to Covid-19.

The Olympic slot was captured by Wendi Williamson in 2019 and in 2020 it was Melissa Galloway who produced New Zealand's highest scores in dressage.

Galloway declined to go in 2021 and the slot went to Malaysia, but Qabil Ambak failed to achieve his Confirmation score on time in 2021. The slot passed on to Caroline Chew from Singapore.

Paget felt there was “huge potential” for dressage. “ We are committed to team performances at future championships. If we can support our riders appropriately to meet their performance goals, I have no doubt they could reach these high standards and in turn we hope this provides a platform for more riders to enter the system and achieve the same.”

With the goal of taking a team to both WEG 2022 and the 2024 Games in Paris, the focus now would be on getting financial support to build the campaign. “Congratulations to this group of riders and thank you for the great work from the selection team.”

COVID had been a big disrupter over the past 18 months so selectors included a number of events dating back to the 2020 National Championships in their considerations.