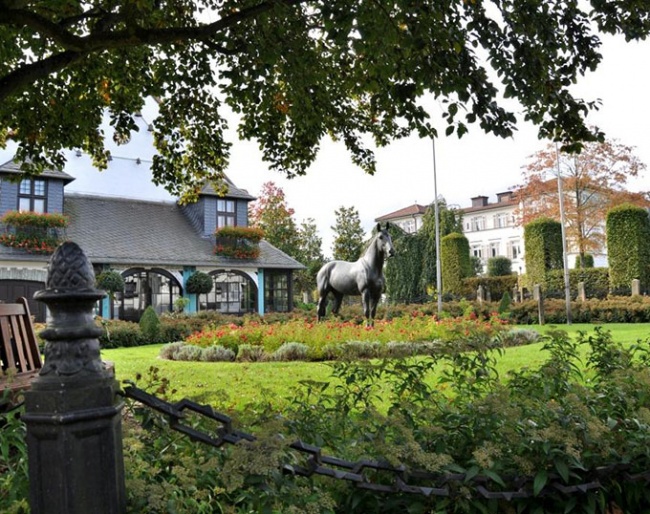 At the 2021 FEI General Assembly the FEI Board allocated the 2023 European Children and Junior Rider Championships to the town of Kronberg, Germany.

Host cities for key Youth Championships and Finals were finalised for 2022 and 2023, with allocations agreed by the FEI Board at its in person meeting as part of the FEI Hybrid General Assembly in Antwerp (BEL) on 14 November 2021.

The team behind Schafhof also hosts the annual CDI Frankfurt as well as the Preis der Besten qualifier for the southern based German riders. This year the German Olympic team selection trial took place at the CDI Kronberg.

The announced dates for the 2023 European Children and Junior Rider Championships are 20 - 23 July 2023.

This is the first time that the Juniors Riders have been split off from competing at a European Championships with the Young Riders. They are now grouped together with the Children (ages 12 - 14).