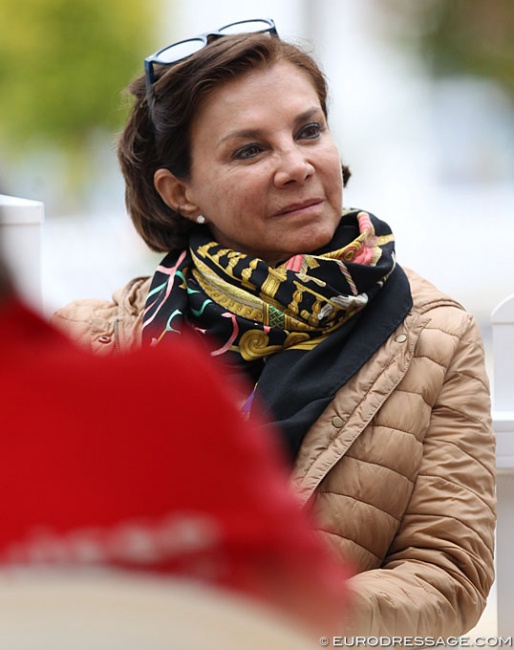 At the 2021 FEI board meeting on 15 and 16 June 2021, FEI secretary General Sabrina Ibanez announced the candidates which have been vetted by the FEI Nominations Committee for 2021 elections and appointments.

The FEI Nominations Committee met on 26 and 27 May and reviewed all the applications for the open positions, which have all met the job specifications criteria.

Frank Kemperman, chair of the FEI Dressage Committee, has reached the end of his three terms, which means the position of Chair has become vacant.

Three candidates have been put forward by the national federations for this important job which helps decide the future of dressage sport.  They are Maribel Alonso (MEX), Martin Richenhagen (GER), and Ulf Helgstrand (DEN).

There are four candidates for the FEI Dressage Committee for the period 2021 - 2025.

There are two candidates for the position of Para Equestrian Member - Sue Cunningham (AUS) and Kristi Wysocki (USA). The Para Equestrian Committee would prefer a candidate with a Judge background).

The recommendations of the Nominations Committee will only be announced four weeks before the FEI General Assembly.