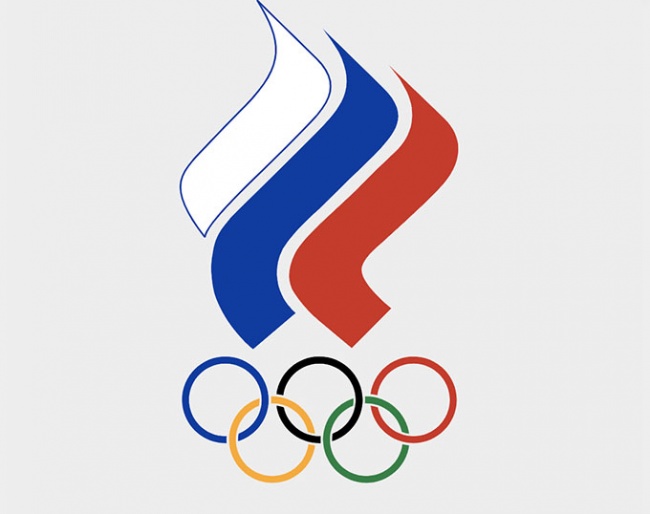 At the 2021 Olympic Games in Tokyo, Russian athletes will be competing under a "neutral flag" as Russia has been banned from top global sports competition since it was caught in a systematic doping scandal in 2015.

at the 2018 PyeongChang Winter Olympics, Russian athletes held an Olympic flag and carried the title “Olympic Athlete from Russia”. The team wore light grey coats, white scarves and hats, and blue jeans — instead of their usual attire of hyperbolic red, white, and blue.

Red, White and Blue is Back for Tokyo

However, for Tokyo 2020 the Court of Arbitration for Sport allowed some leniency towards Russia: They could use their national colours. They could keep the name “Russia” if words similar to “Neutral Athlete” had equal prominence on uniforms.

The International Olympic Committee (IOC) said the uniform designs were in line with the guidelines for implementation of the CAS verdict that it published in February. "The uniforms have been approved on this basis," an IOC spokesperson added.

Stripes.com reported that "an Olympic fashion show in April shows that Russia took the CAS up on its offer. Wearing polo tops and sweatpants cut with bold white, blue and red diagonal bands, it’s not hard to spot the Russian athletes. Even Russian Olympic Committee president Stanislav Pozdnyakov said that one doesn’t need a “strong imagination” to see the national flag in the uniform design."

According to Inside The Games, "the guidelines also stipulate that if the uniform contains or displays the name "Russia" in any language or format, the words "neutral athlete" - or an equivalent - must be displayed in English in a position and size that is no less prominent than the name "Russia".

Russian dressage riders in Tokyo have been advocating themselves as "ROC Team" (Russia Olympic Committee Team). That full name can’t be displayed. The Committee flag — three flames flying above Olympic rings - will be flown in lieu of the Russian flag.

The Russian dressage riders, who arrived in Tokyo, have been wearing team outfits with red, white and blue.

A total of 335 athletes will be competing in Tokyo. Russia has sent a dressage team of three.

Stripes.com reported that "after a World Anti-Doping Agency-commissioned 2015 report found evidence of institutionalized doping and manipulation of lab data, Russia was banned for four years from using its name, flag and anthem at world sports championships, including the Olympics.a

Under the terms of the decision by the Court of Arbitration for Sport (CAS), which halved the four-year package of punishments initially imposed by the World Anti-Doping Agency (WADA), Russian athletes can only compete at the Olympic Games and World Championships as neutrals and its flag, anthem and symbols have been banned.

It’s not the first time Russian athletes competed under a neutral flag. The dissolution of the Soviet Union in 1992 took place two months before the Olympics, so athletes from the former Soviet Union, except the Baltic States, participated under a neutral flag at the Winter Olympics in Albertville and the Summer Olympics in Barcelona. When athletes won gold medals, the Olympic hymn was played.